We sometimes see pet owners walking their dogs - unleashed. We can probably guess what's going through the owner's mind. 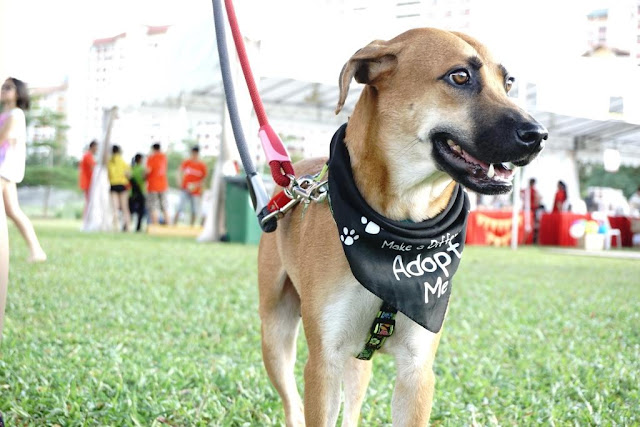 But the reality is, you never know what's going to happen. Dogs can be just as unpredictable as children. Even if they're very well-trained, an unexpected bird or cat could suddenly tempt them to step off the kerb and into the path of oncoming vehicles.

We've seen people walking their dogs off leash, when another dog approaches. Their dog dashes off to check out the other dog, and call as they might, their dog doesn't respond. He's busy sniffing the other dog and playing. It might seem amusing, albeit frustrating, at first, but that sort of situation can be dangerous. What if the dogs fight or attack each other? How will the owner be able to pull it back? It's going to take a while to run after your dog. What if the dog bites the other dog? What if it bites a person? In these cases, who will take the blame - the dog or the owner? You or the other party, for making your dog dash off to them? Did you know that your dog may risk being put down if he bites a person / dog? Would you forgive yourself if your dog was put down due to your irresponsibility?

Walking a dog off-leash is a common way for people to lose their dogs, especially a newly adopted dog. Some rescued dogs may be skittish and nervous, especially if they haven't gotten familiar or bonded with their new owners. The slightest provocation (a skateboard or bicycle zooming past, a crying child) could spook them and cause them to bolt. Not everyone is lucky enough to recover a lost dog. If an owner decides to walk their rescued dog off-leash and it bolts, that's a life they meant to save, but lost instead. 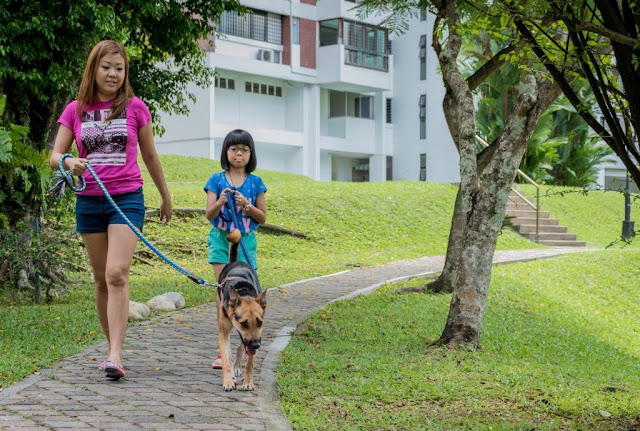 In Singapore, it is illegal to walk dogs off-leash. The penalty for breaking this law is a fine of up to $5,000 for the first offence, and up to $10,000 for subsequent offences. Not many people are aware of this; but if they are, a lot of them continue to flout this rule despite the costly consequences! Money aside, organizations like HOPE also put in a lot of time and effort to rescue a dog. It's emotionally and physically draining to trap and save a fearful injured dog. All that effort could go down the drain in an instant, due to an owner's overconfidence, or a momentary lapse in judgment. 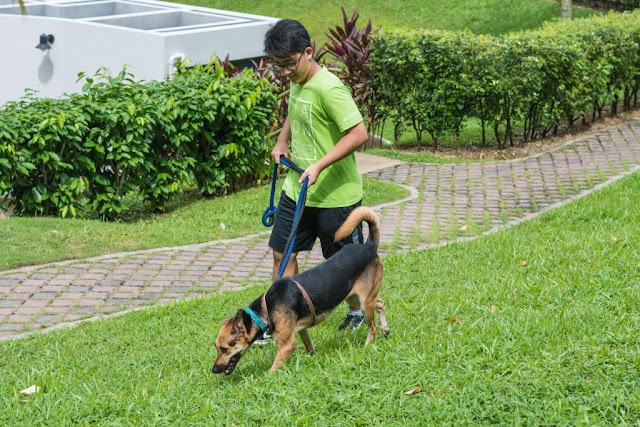 All dogs adopted from HOPE must never be off-leash in public, except in stipulated areas such as dog runs, dog cafes, etc. If owners are taking their dogs to the beach/cycling/running, they should keep their dogs on a long / training leash. Even if a dog has passed its Basic Obedience Training or other advanced training, even if a dog always responds to being called, he must always be leashed in public. 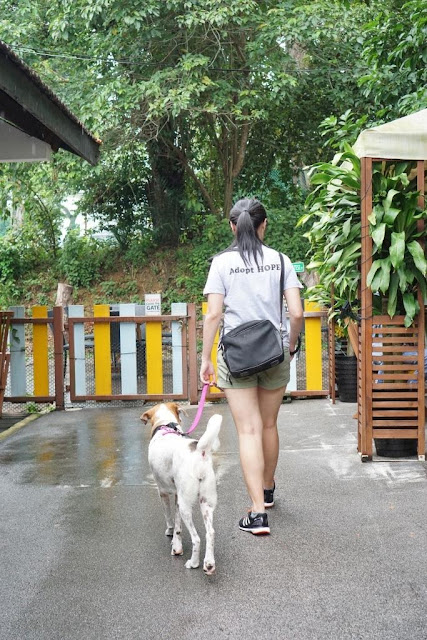 A dog definitely appreciates the freedom and the joy of running off-leash, and we encourage owners to give their dogs this opportunity as often as possible, but please bring them to one of the several dog parks or dog runs that Singapore has to offer. 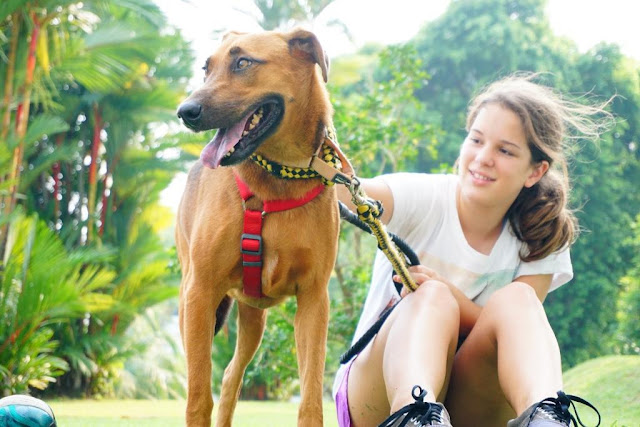 If you're looking for ideas on where to take your dog for his next off-leash outing, check out the following places.

Updates on Benji the Schnauzer

His biopsy results are finally out.

The biopsy shows that Benji has grade 1 soft tissue spindle cell sarcoma. Generally, these tumours are locally invasive (causing a problem where they grow). Grade 1 tumours usually do not behave aggressively and spread to other organs, which is fortunate for sweet Benji.


Another blessing is that grade 1 turmours seldom recur after complete surgical removal. However, given that Benji's tumor is very large, and close to many important structures in his limb, the vets do fear a possibility that it might recur. We are keeping our fingers crossed that after this removal, Benji will go on to live a healthy happily-ever-after with his family.

Debulking the tumour will definitely provide Benji with greater comfort, considering he has lived with this huge mass for more than half a year. His heart and blood test results are good and thus, he should be a good candidate for the surgery.

We thank everyone for offering to help him in more ways than we could ever think of. We are very grateful for that. The surgery cost is expected to be about $1800 to $2000, depending on the number of days that he needs to stay at the vet because Aunty Soh might not be able to clean his wound or manage him after surgery. So once again we appeal to your kindness to please help Benji with his surgery bills.

To help with his vet bills, please email hopedogrescue@singnet.com.sg
at 00:00