In the five years that Blake has been with us, we’ve always wondered why Blake, who is such a sweet spirit, hadn’t found his forever home. 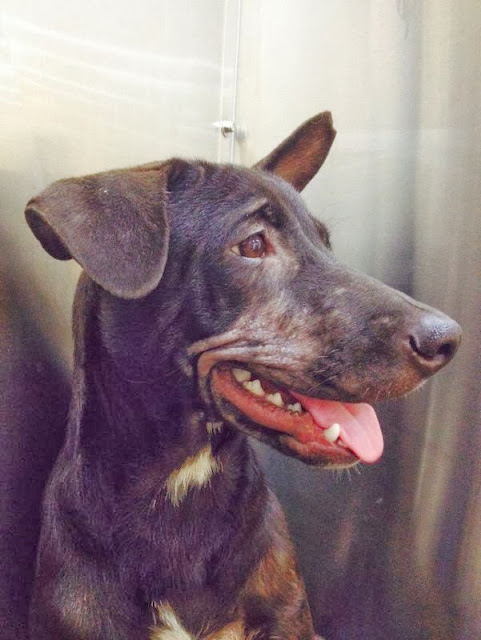 Life wasn’t easy for Blake. At just six months young, we found him in excruciating pain when he was still living in a vacant factory with his siblings, under less-than-ideal conditions.

While waiting for a forever home, Blake spent most of his formative years in commercial boarding, until he met Cherlyn, who was volunteering with HOPE. 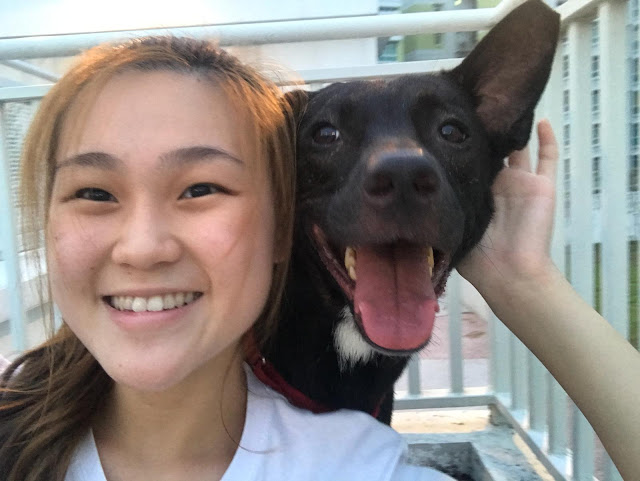 Our young volunteer, who’s always had a soft spot for black dogs, offered to foster him during her school holidays, where she could cope better with the hours. It was also during that time that they further bonded. And after school began, and after her exams ended, Cherlyn decided that it was time Blake would be under her care for good. 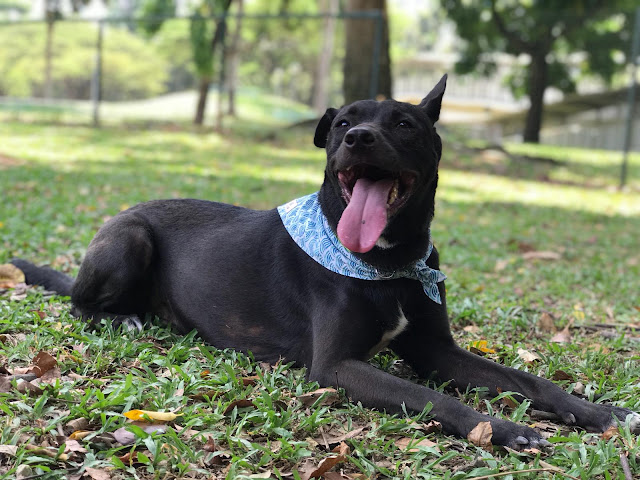 As Cherlyn is still studying and has no means of an income, HOPE waived the adoption fee and basic obedience course fee for the both of them. We are so glad to see they are both adapting well to one another one.


Thank you so much, Cherlyn; we are so grateful to you, for giving Blake a forever home.

Now, on to our next oldest resident, Matthieu, who is an absolute sweetheart; we hope he too, finds his forever home soon.


They say dogs choose their owners, it happened to me.

I first saw Blake about 2 years ago and he was definitely a hi-bye dog because at that point of time, he was staying at boarding. And him being a shy and timid dog, I didn’t really interact much with him because he always shuns away when strangers approach. 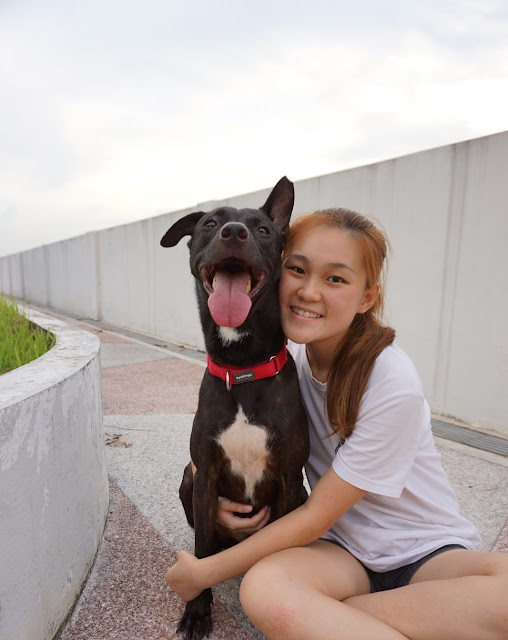 When I first took him home, he didn’t listen to anybody in the house except me because I was the only one he knew. All he did was to hide in a corner and come out during meal times. Even then, he didn’t really trust us although he wasn’t aggressive or anything. If anyone tried to hug him when he’s lying down or as long as when his paws are not on the ground, he would immediately jump up and run away / go back to his corner.

I think after months, he has gotten used to me annoying him every day, like flipping him over like BBQ meat or rolling him off the bed when he doesn’t wanna wake up. Hahahaha.


He’s definitely a gentle giant in that “humongous, black, scary dog” and I hope he loves his new life with me.