A Sad Start, A Happy Ending

Not too long ago, Cassie represented the tragic lives of strays in  Singapore. Today, she is doing exceptionally well and has even become  a guardian to adorable kittens, after being adopted and settling well  into a loving home.

Cassie’s story began in Punggol some 5 years ago. She was a stray who  came under our care after she was discovered with a horrific wound on  the side of her neck. In fact, the trapper who trapped her was  originally doing work for another dog rescue group, but Cassie’s wound  was so bad that they offered to trap her for free.

The gaping wound at the side of her neck was one of the worst injuries  we had ever seen, and we could smell the maggots from a distance away.  Poor Cassie, a sweet and timid dog, had been attacked by her own pack,  and she was peeing and pooing everywhere out of fear.

With proper treatment from a vet, Cassie soon recovered – but it was a  long process. Her lengthy journey to being whole again allowed us to  discover that she was the nicest, most innocent, playful and  easy-going dog we had ever come across. She got along with both people  and dogs. We couldn’t find a single fault with her! 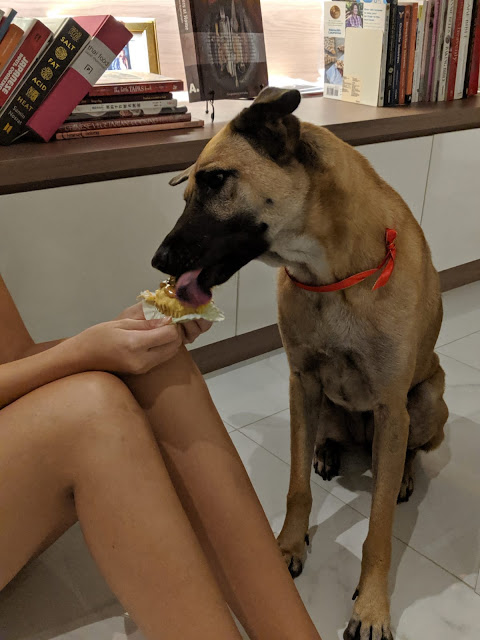 Stories like Cassie’s gives us hope, and reinforces the fact that dogs  are truly amazing creatures. Despite a history of bad experiences,  they are often willing to trust and love again. 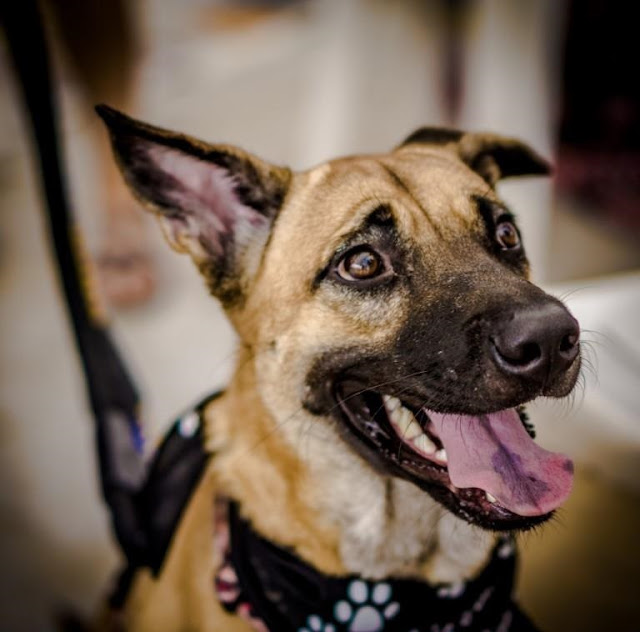