Sunny - A Little Ray Of Sunshine

Some weeks back, in the late afternoon, we received a call from a lady saying that there was a lonely, sick looking, dirty and matted Shihtzu walking the streets aimlessly around the industrial sites. She also mentioned he was coughing and panting badly. She then had to go for a meeting and managed to put him in a small corner, intending to wait for someone to help him later on. Unfortunately by the time the lady was able to find any help the dog was nowhere to be found. 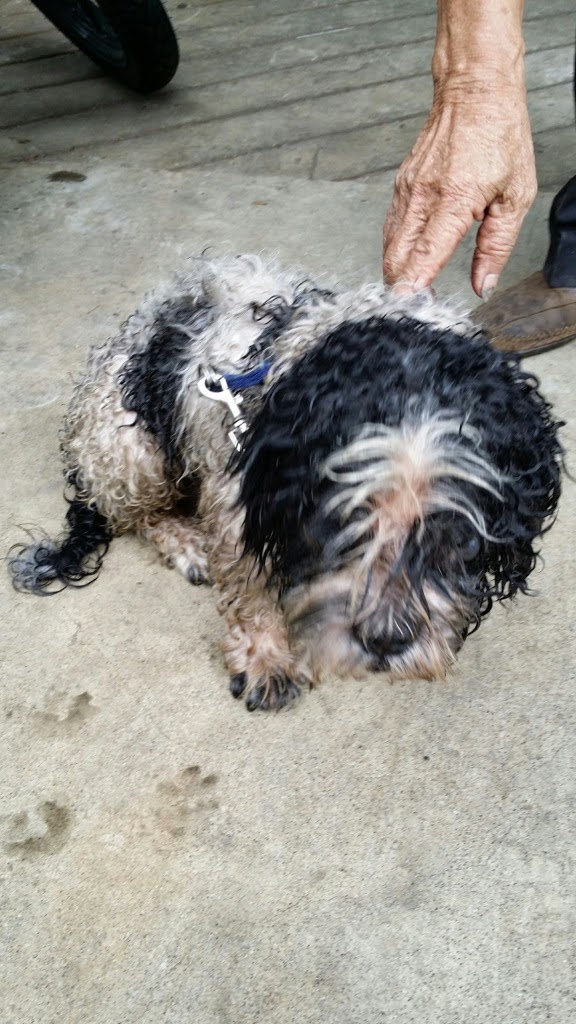 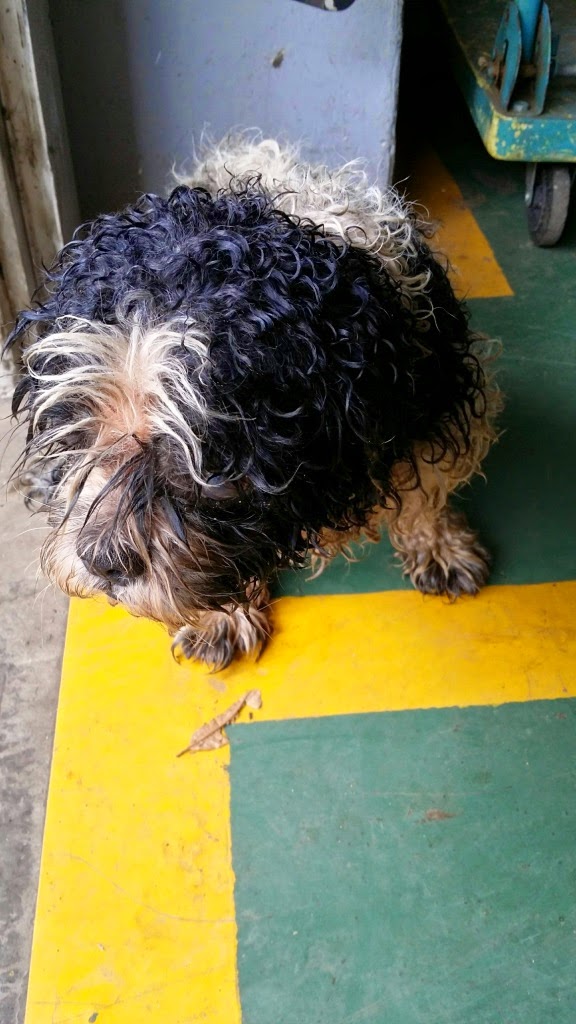 HOPE then shared a picture of this Shihtzu on our Facebook and a few days later, to our relief, someone by the name of Kinnam wrote to us saying he had found the dog wandering the streets and took it back to his factory. Without a moment to spare we asked this kind man to bring the dog to the vet and handover to HOPE as we felt the dog urgently needed medical attention.

Shortly after that, someone else had also written to us informing us that this dog had been seen in that vicinity for the past one year and they were very certain it was the same dog because of his signature cough. His cough sounds like a goose honk, which the workers said, sounded like an old man coughing.

Volunteers Wendy and Lisa were at the vet to meet this Shihtzu, who was sent there by Kinnam’s workers. Wendy decided to name him Sunny as that was what she hoped his new life would be. The workers had kindly given him a bath. Although he still looked scruffy with his matted and overgrown fur, he smelled nice. Its interesting how whenever we find dogs from industrial sites, they arrive in extremely complicated self-made rope harnesses that locals like us can never put back after removing!

Sunny was found to have :
The vet then recommended that Sunny go for a heart ultrasound scan but for the moment, he was warded for observation.

During his stay at the vet, whenever the vet technicians tried cleaning his badly infected ears, poor Sunny would get very stressed from the cleaning and his tongue would turn blue. They would then have to stop everything and let him rest.

After a few days, we discharged Sunny and took him to another clinic to have a heart ultrasound scan. This time we found out more –  poor Sunny had a soft / collapsed trachea, common in smaller breed dogs. It could be a condition that he was born with. Sunny was again warded at this second clinic for a few days while we scrambled to find a foster. It wasn’t easy finding someone who would be home most of the time to watch and monitor Sunny.

Imagine abandoned in such poor health, a tiny dog having to fend for himself out in the industrial estates. The vet estimates Sunny to be about 6 to 7 years old only but because of his health issues and the rough life he has gone through, he looks way older than his actual age.


Sunny is presently safe in a foster home and it seems he gets on with the cats as well. Perhaps he had met lots of stray cats when he lived on the streets. The foster has noticed that Sunny tends to regurgitate his water whenever he drinks. This is possibly due to his soft trachea and we will have this checked when Sunny goes for his next vet review in week's time.

Sunny is a real sweetheart with such a nice, mellow temperament and anyone would be lucky to have him. If you can adopt Sunny, please let us know. Ideally he would need a home with people around, and not to be left alone for more that 3 or 4 hours at a time in case he has difficulty breathing.

To be Sunny’s light at the end of a tunnel and love him forever, please email hopedogrescue@singnet.com.sg
at 03:06